Moving better will seriously help you improve your sound and feel.

Group Masterclasses are offered in 60 minute introductory programs, and can be formatted anywhere from 2 hours to 2 day workshops. Private Lessons are 50 – 60 minutes in length. 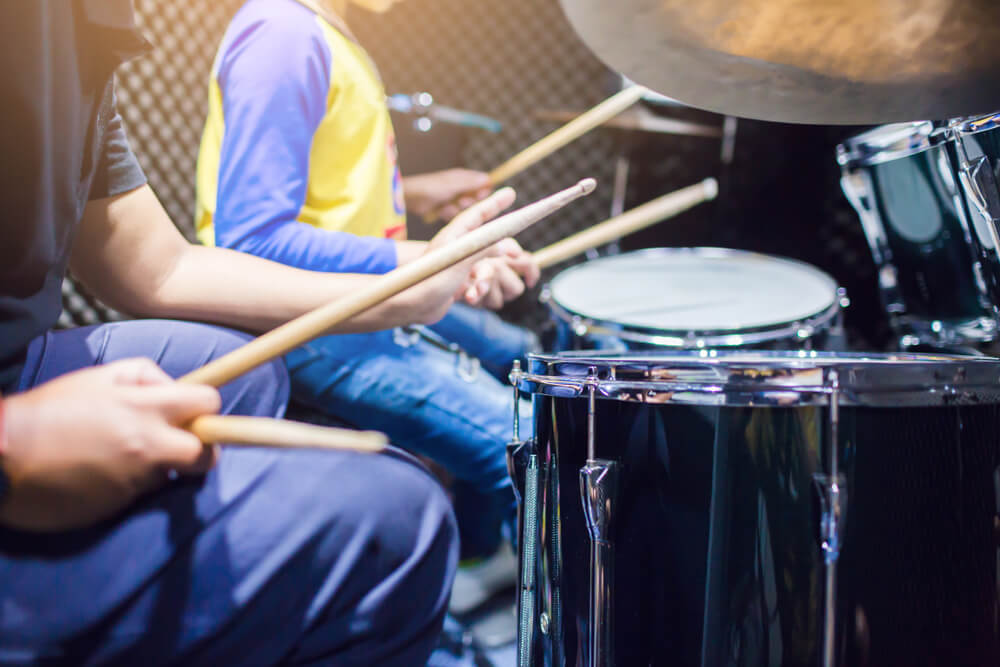 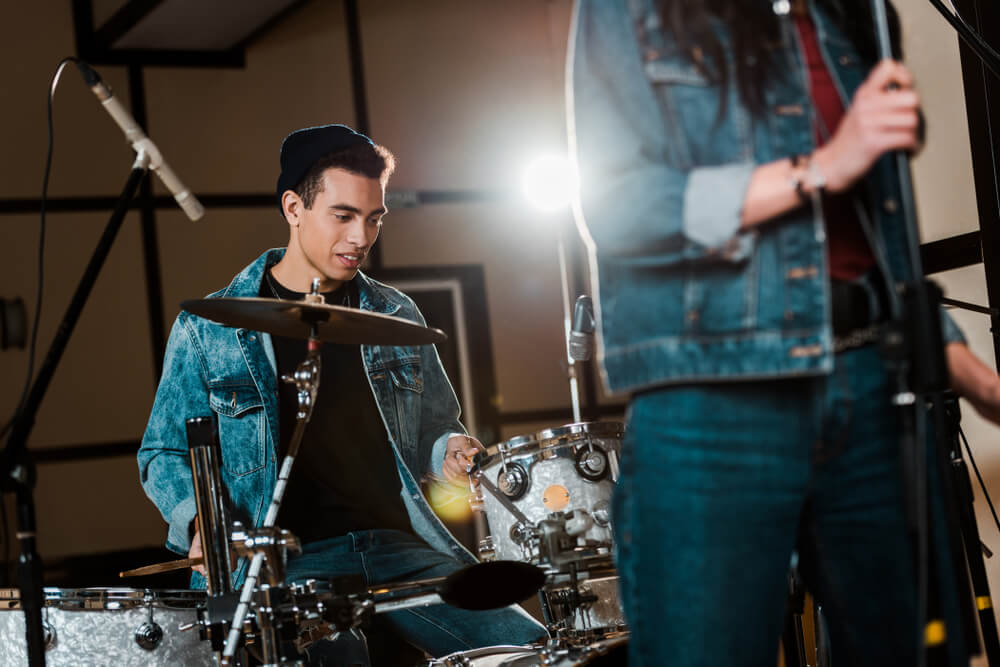 I offer online and in-person options for both Private and Group formats.

I am able to travel to your location. Or, for those coming to or living in Georgia, my studio is about 30 minutes north of Atlanta, at the Murray Arts Center near Kennesaw Mountain.

Both Private Lessons and Group Masterclasses (whether online or in-person) involve some playing time at the kit (or practice pad), and some time away from the kit where we’ll use a type of sensory-motor learning called Awareness Through Movement. 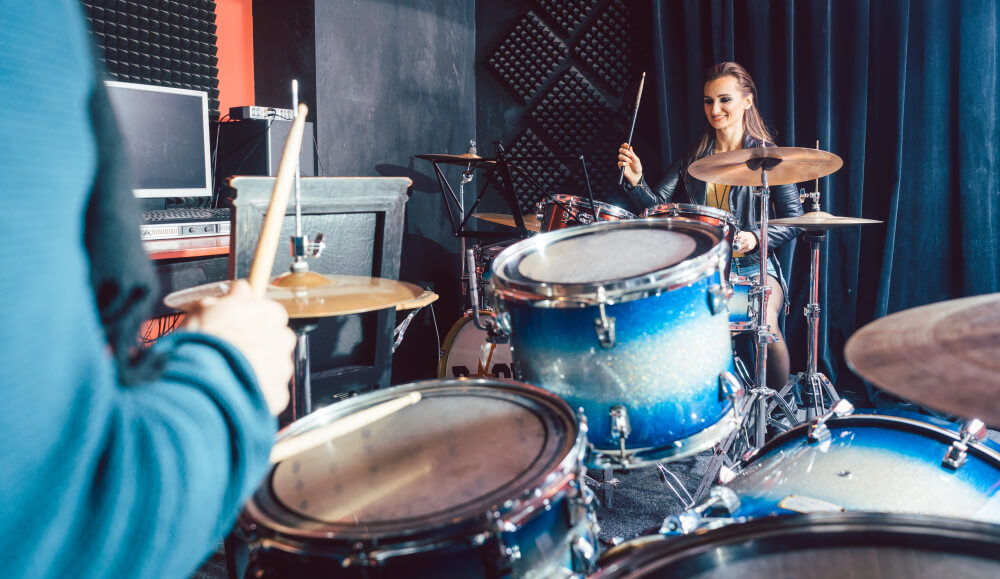 I’ve been playing drums off and on for the last decade. I taught myself how to play really basic beats and slowly increased my ability through sheer determination. About six months ago I hit a wall. I felt like I wasn’t able to teach myself more complicated material no matter how hard I tried. I sought out an experienced teacher to help me overcome my frustrations and guide me to better playing.
Show More

When I started taking lessons from Brian, one of the first things he did was investigate how I was playing in addition to what I was playing. He taught me about different grips, the importance of the quality of movement and how to use my entire body to play, not just hitting hard and hoping for the best. We started working on the full-stroke, down-stroke, up-stroke and tap. I wasn’t really able to move my arms and wrists well enough to play them like Brian did. It felt awkward and difficult to emulate. Because of this, we talked about kinesthetic awareness and Brian introduced me to the Feldenkrais Method.

After practicing this technique, we played different strokes on a drum pad. Instantly the quality of my stroke improved. I could play para diddles with greater speed and accuracy. For the first time, playing felt fluid. My wrist stroke no longer became a struggle. I was playing, and playing well!

If you had told me a year ago I would be studying movement as much as playing, I wouldn’t have believed it. Now, though, I’ve come to appreciate playing the drums is way more involved than putting on headphones and repeating beats until they’re “good enough”. There’s a science to proper playing and without Brian, I never would have been able to make the progress I’ve made since working with him.

sign up to hear about the latest offerings from drum moves

we promise only to send you relevant info